Appellate and Strategic Litigation Support Areas:
Appellate Biography:
Return to Attorneys
Professional Recognition (Some):
Bar Admissions and Practice, Other Court Admissions & Professional Memberships:
Trial Court Admissions:​
Bar Admissions:
Languages:
Dorothy F. Easley, M.S., J.D. -- President and Supervising Attorney
Board Certified in Appellate Law
Dorothy is a former elected-Chair of the 1700-member Florida Appellate Practice Section, former Vice Chair of the Appellate Court Rules Committee, and former heads of two "big firm" appellate departments. As the firm's founder and board certified appellate specialist, Dorothy uses that experience to supervise intimately and works exhaustively with a team of appellate attorneys and appellate paralegals to efficiently and expertly advance your appeal to leave no stone unturned.
With hundreds of appeals, her firm is highly experienced and respected by appellate judges and her colleagues. Dorothy is an exceptional appellate advocate and writer, recognized with numerous awards for expertise, the uncanny ability to turn complex legalese into understandable prose, and win even the most complex cases.

When it comes to federal appeals, Dorothy is a nationally recognized author who literally wrote the book: Successful Federal Appeals in All Circuit Courts: A Practical Guide for Busy Lawyers. Dorothy appreciates the value of hard work, perseverance and tenacity. She grew up on a farm, learned to drive a tractor, and worked on a forestry logging crew for room and board as an undergraduate in the mountains of North Carolina. Dorothy has a Master of Science, summa cum laude, in forest genetics from New York SUNY/ESF, where she also worked as a Research Fellow, and a Juris Doctor, cum laude, in law from University of Miami, where she served as the Inter-American Law Review Executive Editor after serving as a Research Assistant for work on Constitutional and Latin American law. Dorothy also interned at the Third District Court of Appeal, State of Florida.
Her diverse professional experience--as a published research scientist in Latin America, as a university law professor, as a board certified appellate specialist, and as a former "biglaw" partner--has positioned her as a recognized leader in the appellate community.
Author of Successful Federal Appeals in All Circuit Courts: A Practical Guide for Busy Lawyers.
Author of The Appellate Gourmet(c) blog, Answering More Legal Questions (with a culinary flavor). 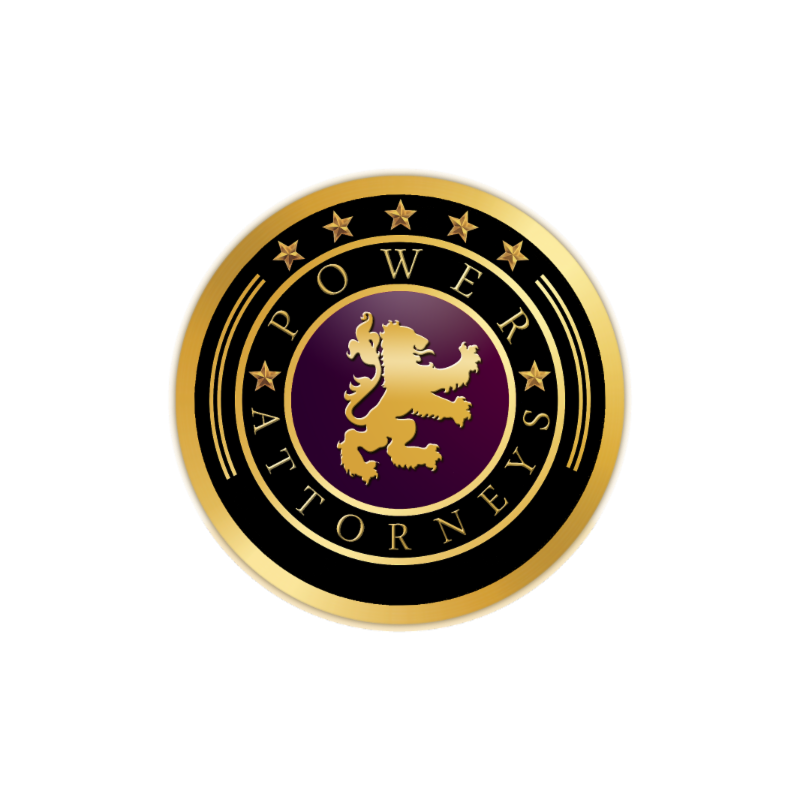